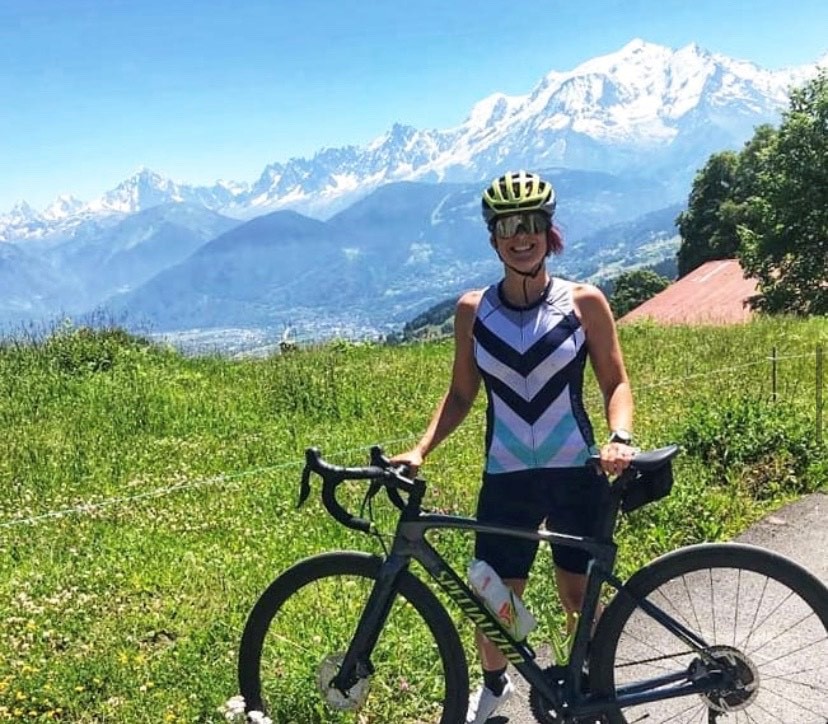 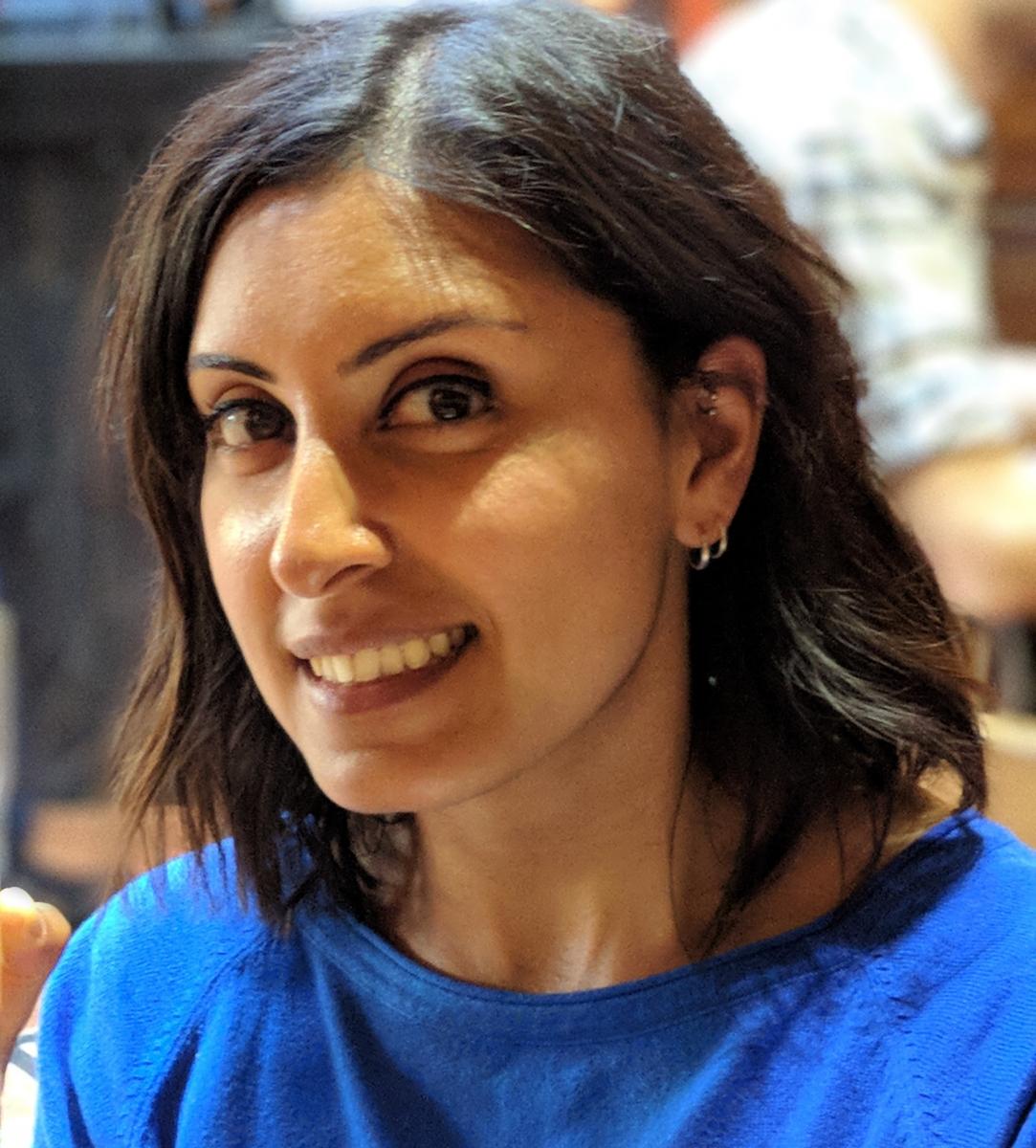 In today's Why I #WalkforEndo blog, we share Andeep's story of being diagnosed with endometriosis: 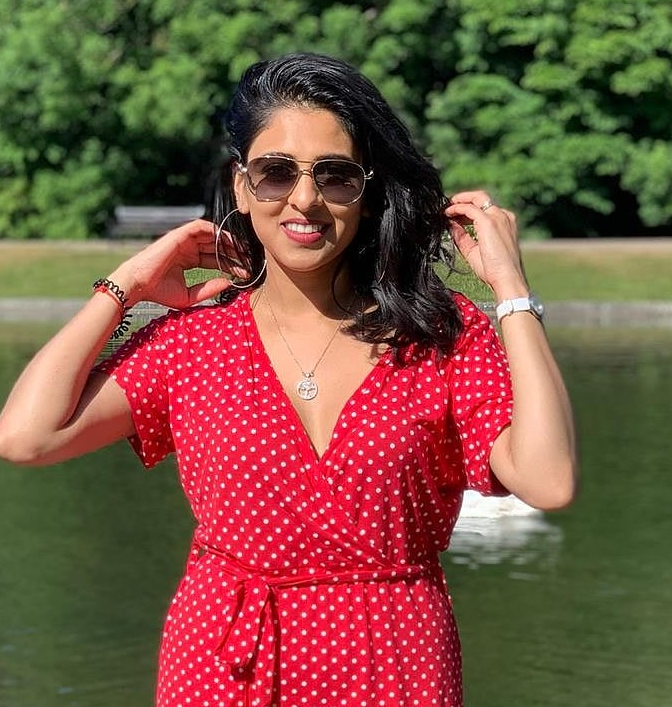 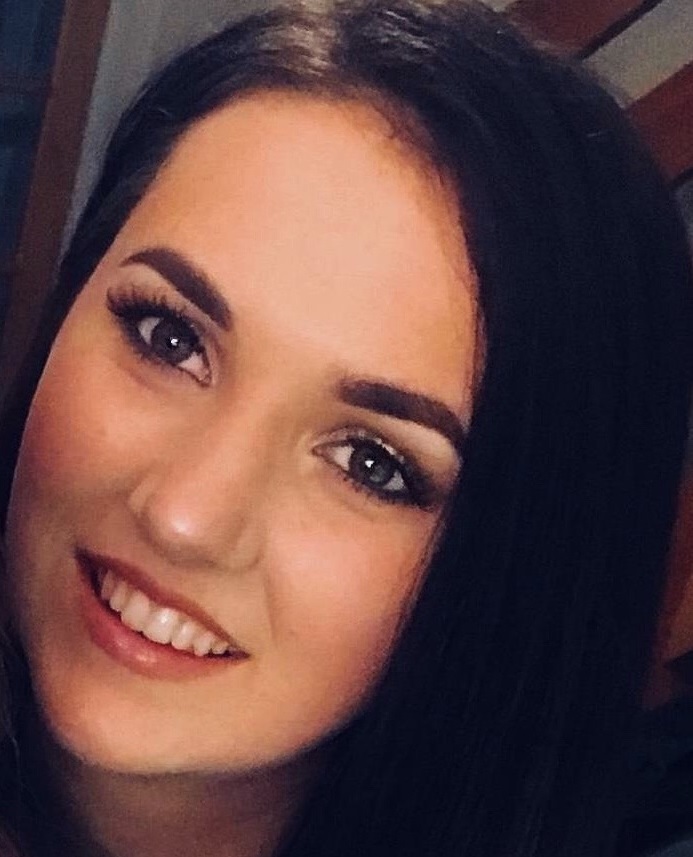 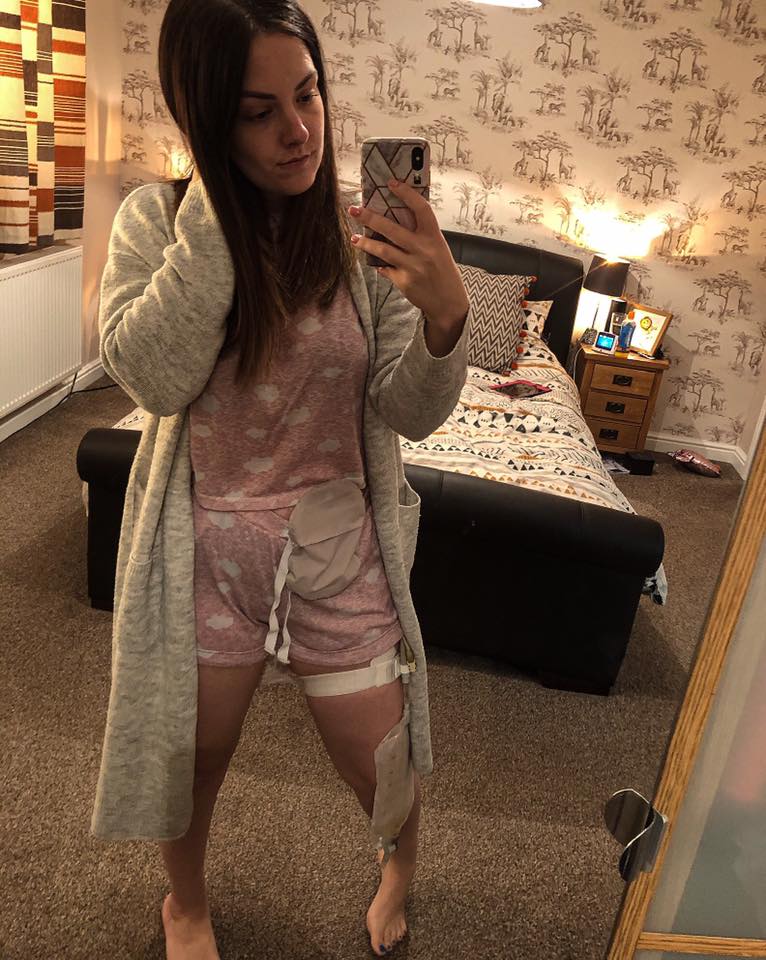 Read full post
Endometriosis affects 1.5 million of those assigned female at birth – have you heard of it?
Thursday, June 25, 2020 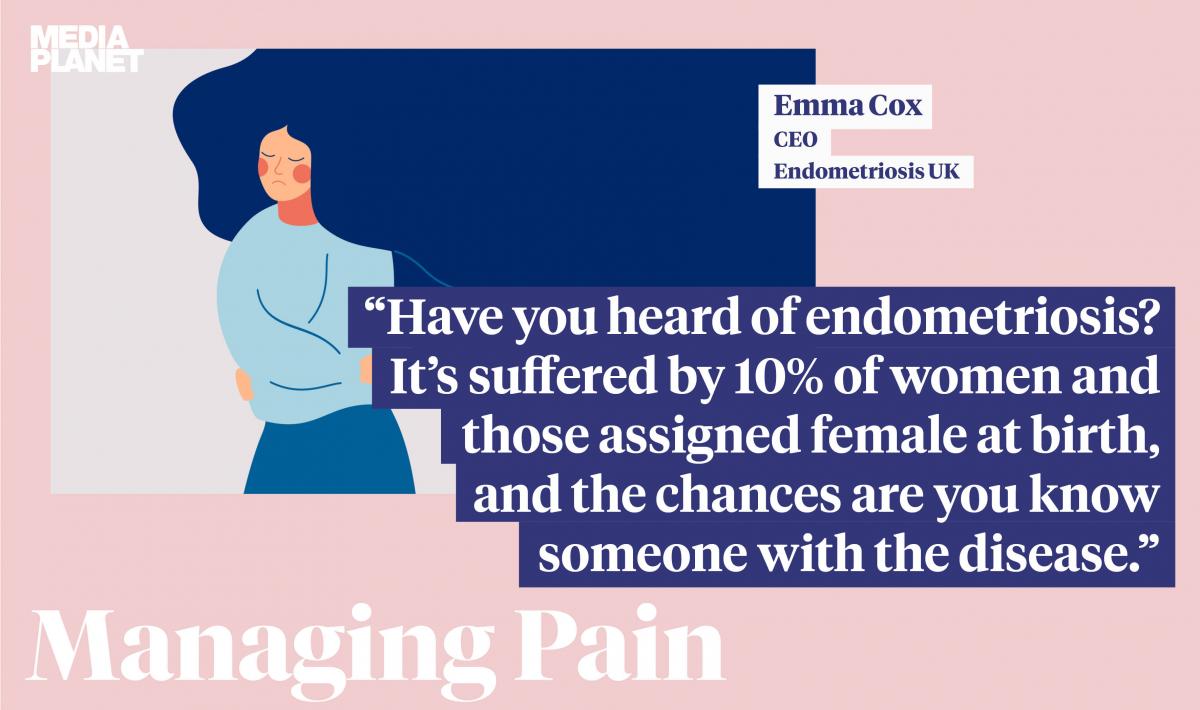