Women's Health Strategy England - Much to be welcomed, but many questions

Much to be welcomed, but many questions remain: Endometriosis UK responds to the Women’s Health Strategy for England

The new Women’s Health Strategy for England has the potential to be very positive for the 1.5million women and those assigned female at birth with endometriosis if properly implemented, but does have “worrying gaps” in relation to the disease, says the charity Endometriosis UK.

The charity says it is pleased that several measures it suggested to the Government have been included in the strategy.

Endometriosis UK looks forward to working with the Department for Health and Social Care, and new Women’s Health Ambassador Professor Dame Lesley Regan, to ensure improved care for all those with endometriosis and other menstrual health conditions.

Diagnosis times to reduce - but no target

Endometriosis UK welcomes the strategy’s commitment to reducing the time it takes to get a diagnosis of endometriosis, and says that the new health hubs mentioned in the plan could help with the diagnostic process. However, the charity is disappointed that there is no concrete target for bringing down diagnosis times.

It currently takes an average of eight years with symptoms to get a diagnosis - Endometriosis UK hoped to see a target of under four years by 2025, and under one year by 2030. This would align with the Scottish Government’s recently announced target.

The commitment to improve access to endometriosis services as a whole, and to contraception for medical management of menstrual problems, is welcomed.

Endometriosis UK is pleased that the strategy acknowledges that women and those assigned female at birth often feel like their symptoms and pain are dismissed or not taken seriously.

The strategy outlines that the General Medical Council (GMC) will operate a new mandatory assessment for new doctors on topics including menopause, obstetrics and gynaecology, which it says means that more doctors “will have a better baseline understanding of women’s health”. Endometriosis UK says it is vital to ensure that menstrual wellbeing as a whole, and endometriosis in particular, is part of that assessment.

It is widely recognised that transgender and non-binary people, as well as other minoritised groups, experience additional barriers to accessing healthcare. Endometriosis UK is disappointed in the use of non-inclusive language, and says that endometriosis services must always be welcoming to those who were assigned female at birth but who do not identify as a woman.

Endometriosis UK is also pleased to see commitments around:

Rozie Corbett, Head of Development at Endometriosis UK said: "The Women's Health Strategy is long awaited and much needed for the endometriosis community, and comes at a key time when gynaecological waiting times are soaring and diagnosis time for endometriosis is an unacceptable 8 years - a statistic that hasn't improved in a decade. We are glad that those with endometriosis are finally being recognised."

"There is much to be welcomed in this new strategy - but it also has worrying gaps. We are left without a clear target for reducing the unacceptably lengthy waits for diagnosis and appropriate treatment faced by those with endometriosis, and clarity on areas including research funding, education for doctors, and how to ensure there is the right resources and capacity to deliver the plan.

“It is also concerning that the new Integrated care systems (ICSs) are only ‘recommended’ rather than mandated to incorporate this strategy when developing service plans. This could lead to varying degrees of implementation and therefore service quality across England. We look forward to working with the Government, Dame Lesley Regan and others to ensure an end to the postcode lottery, and that all those with endometriosis or suspected endometriosis receive the right care at the right time”.

Earlier this year, Endometriosis UK called on the Government to mandate NICE to update its guideline on endometriosis. As previously confirmed and reiterated in the strategy, this is due to take place, although no timeline has been confirmed. We look forward to hearing when this will happen. 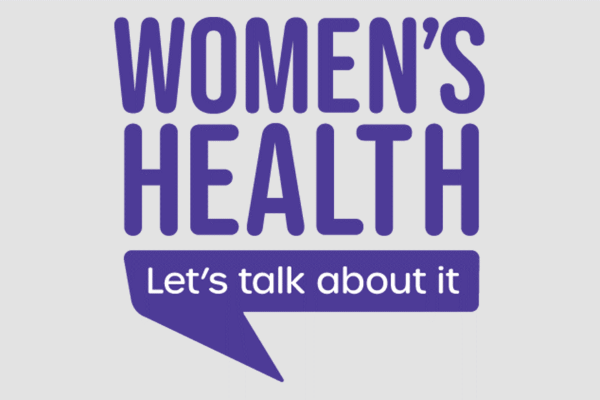