Thinking of doing a petition on Endometriosis?

What to think about when setting up a petition

If you are thinking of setting up a petition, here are a few things to think about in order to develop a petition that is successful in gaining support:

Endometriosis UK often gets asked to promote petitions. We will consider each request on a case-by-case basis, and are not able to help with all. If you’re thinking of developing a petition you would like to us to promote it, we recommend that you get in touch before you submit it, as once it’s online it unlikely you’ll be able to make even minor alterations to the text. We can discuss the wording and advise (if relevant) the appropriate Decision Maker to target for the petition request. We are not able to support petitions that contain inaccurate or ambiguous information about endometriosis or treatments that are not evidenced based.

All UK parliaments allow petitions and have rules for setting them up:

In addition, there are other petition platforms, the most commonly used being: 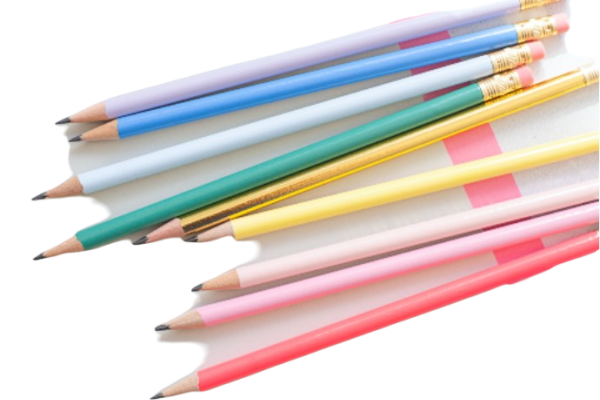