It’s time to end the stigma: 62% of women would put off going to the doctor with symptoms of endometriosis

Endometriosis UK says it is vital that Governments, society, the NHS and workplaces wake-up and recognise the symptoms and impact endometriosis can have, and afford those with the condition the support and access to treatment they need to manage their symptoms.

Commenting on the new research, Emma Cox, CEO of Endometriosis UK said: “Endometriosis is a long-term chronic health condition affecting 1.5 million in the UK, yet it still all too often considered a taboo or not important due to links with the menstrual cycle. Symptoms including chronic pelvic pain, painful periods, painful bladder and bowel movements, and infertility, can have a major, life-long impact, physically and mentally. But far too many find their symptoms are not believed nor taken seriously.

“Myths such as “chronic period pain is normal” or “you must have a low pain threshold” manifesting in society, workplaces, schools, and even healthcare settings contribute to those experiencing symptoms being put off from seeking medical advice and contribute to diagnosis taking on average a shocking 8 years.

“The impact of delayed diagnosis on people’s physical and mental health can’t be overstated. If undiagnosed, the disease may progress, and negatively impact people’s careers, education, relationships and all aspects of their life.”

Known to her 1.4m Instagram followers as Stef Fit, the UK's leading trainer has battled endometriosis since her early twenties. Like most women, Stef intuitively knew something was wrong with her body. But for a long time, she felt too self-conscious to go to the GP - she felt embarrassed and like she wouldn’t be taken seriously.

Stef has spoken candidly for years around her experience with endometriosis to fans all over the world. She wants women everywhere to know that with the right medical support, it’s totally possible to keep doing what you love with endometriosis.

“I’m so delighted to be an Endometriosis UK Awareness Month Ambassador. This is a charity that is so close to my heart and I’m honoured to share my story. I hope that this month will give women the confidence and opportunity to get themselves checked out. If you’re feeling scared, just know that I was too and you’re not alone - one in ten of us women in the UK suffer from the condition and there is hope! It all starts with raising awareness.” 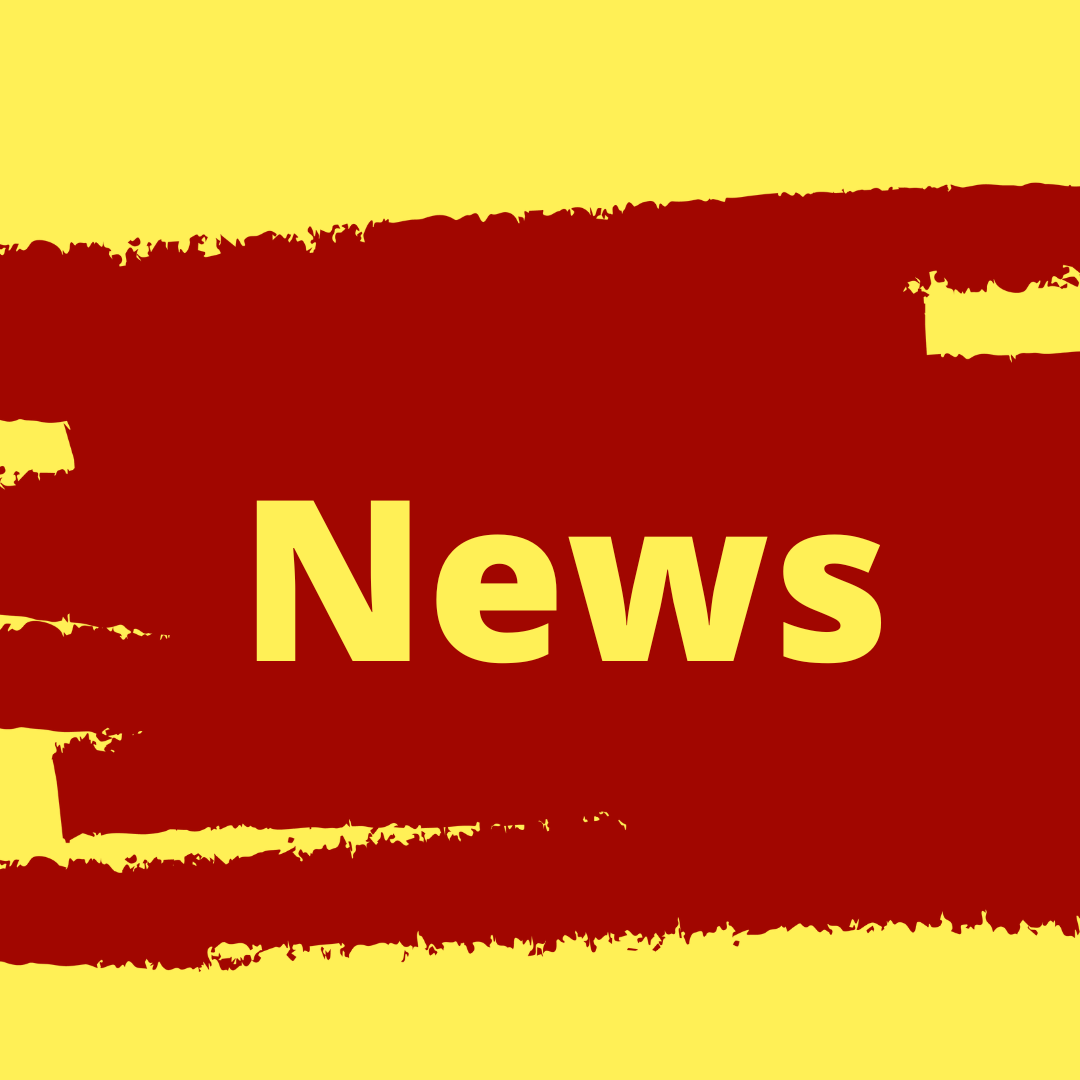